Now, have you ever suggested a book based on yourself in anyway to someone?

I mean in pretty much anyway possible, meaning that the main character somehow has characteristics of you or is going through a situation like you are. Or just something completely different that a lot of people wouldn’t ever guess like the title or the plot and or climax just basically says you all over it.

I would really like to know. Now, mine has to do with someone I had feelings for but was in extreme denial because that’s where I was.

I didn’t even realize it at first until months later and the funny part was that it was a book that I let them borrow and by suggesting this book, letting them borrow it, I was making myself vulnerable. Honestly, I don’t think that he picked up on the meaning of the book title and what the character meant and was about and what I was trying to tell the guy. Another funny thing was that I only subconsciously responded with this book because he sent me a subconscious message with a book in the title and a character and I figured it out.

Funny how my subconscious figured this out, sent a message back with my specific book about my true feelings and everything months before my conscious mind found anything out. Oh and by the way I just got my damn book back from him and I read his awhile ago and returned it. So I don’t plan on ever loaning books or movies to him again or vise versa, not sure if he’s figured that out yet. I really don’t like loaning out my books.

Funny thing, how both books are first in a series, look steamy, are about love, fighting, warriors and fantasy and we hadn’t read the books the other suggested. Funny, right? What the hell is that all about?

Let me know if you have ever suggested a book that had a little of yourself in it. Thanks for reading!

Anyways, I am sure you guys want to know what secret books I was talking about above so here they are…

The book he gave me, oh and I’ll let you guys interpret the messages of both books. Let me know in the comments what you think they are. 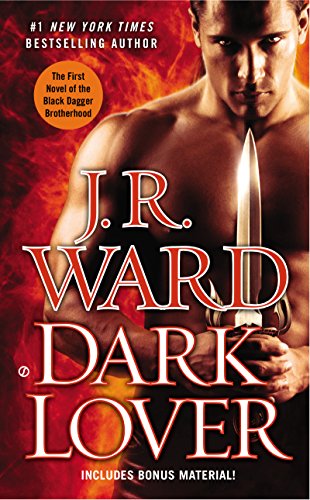 Oh and here is the one I sent back to him. 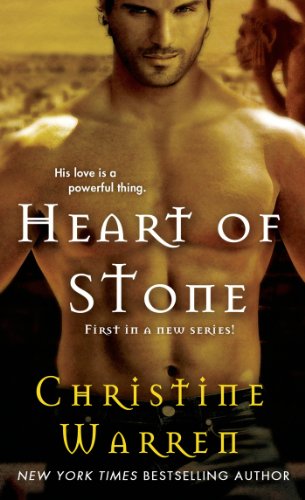 8 thoughts on “Book Suggestion Based On Yourself”