So I just found these in my email and thought that I would share these before they are not free anymore. Maybe I’ll start to do that once in awhile if you guys like it? Let me know. Alright? 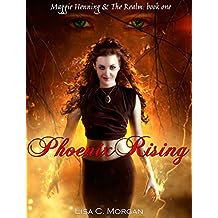 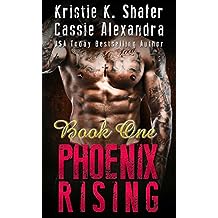 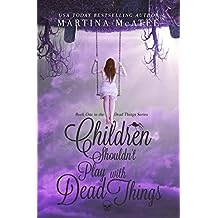 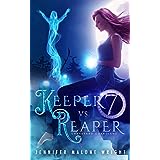 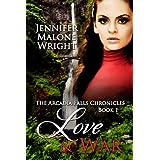 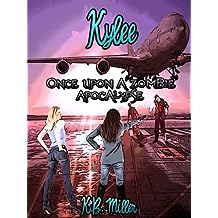 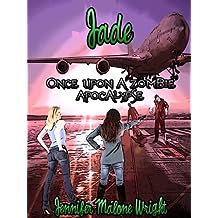 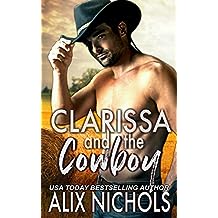 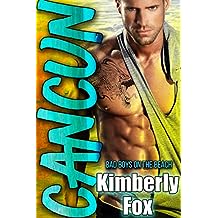 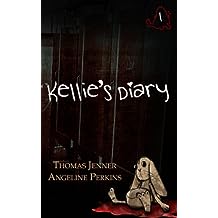 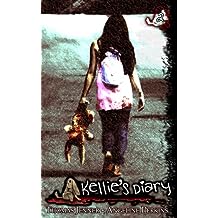 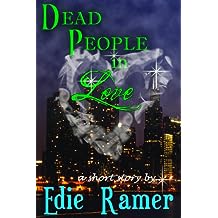 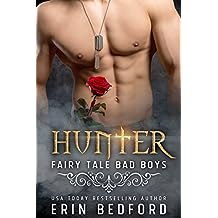 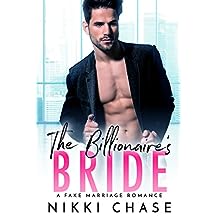 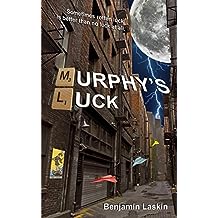 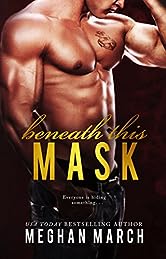 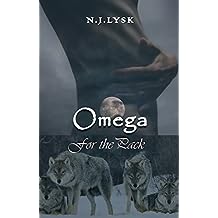 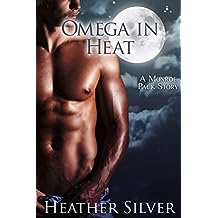 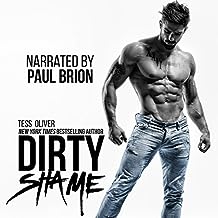 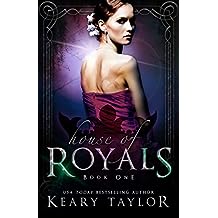 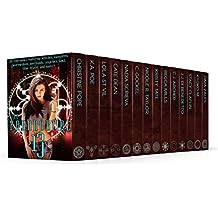 That is all I am going to post for this so I hope you enjoy these babies! Thanks again for reading my posts! Much love!!!!

There really is no cure for loving books. You really just read more books and hope for the best.

When people call you a a nerd, pshhh like it’s a bad thing.  Hello , I am a Ravenclaw for a reason people!

When the ending of the book is a little disappointing… Like really? Is That All?!

When your OTP does not end up together… what the hell you guys… what the hell. Here is a song for you since you just broke our hearts thank you very much.

When there is a character in the book you’re reading that you hate and want them to suffer but the author isn’t doing it correctly.

When your character is about to do something really stupid and you don’t know what to do. What are you supposed to do but read on? Hopefully they don’t fuck up too bad. I’ll cross my fingers for you.

This is for the after effects of what that character did to you and the other characters with that stupid decision. Because sometimes that decision causes a lot of problems and heartbreak.

When the book has you crying one second, laughing or yelling the next, you know it’s a great book. Regardless that at the end of it you are going to need a nap because you are emotionally exhausted.  It. was. worth. it.  All of it.

One of your true loves will always be books and that is just the truth folks. We are beyond the point of being sorry now. There really is no point anyway. Intelligence is the new black if you haven’t already heard.

This happens when someone says “you’re reading that?” Umm, yes do you have a problem? I was obviously reading it, since it was in front of my face. I don’t just put books in my face to stare blankly at them, that’s not how it works. Do you mind? I was reading, you know. Interrupting someone reading is as rude as interrupting someone who is alreading talking. Just letting you know if you didn’t already…

Happens when you are furious with a book and have to put it down and/or throw it down. You start to do other things aggressively. Like eating breakfast.

And when you are getting sleepy but you really want to finish that last little bit. Although more than likely you’ll end up finishing the entire thing fighting through the drowsiness. Just. one. more.

Thank you for reading ! 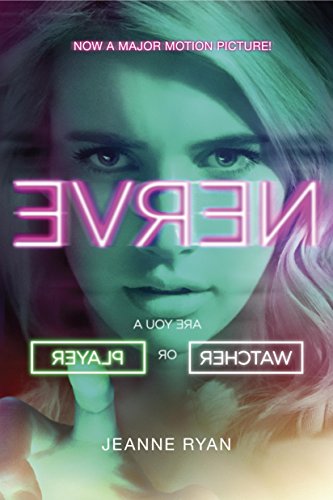 I had this book for I don’t know how long and finally got around to reading it and it was definitely a page-turner. Vee is normally the one in the shadows pulling the strings to make the show run but she decided she’s over that. So she does something that is out of character for herself and goes through with a dare for the online game show called NERVE. Basically, there are dares that NERVE comes up with and people do them for prizes while others watch and film. The people who do the dares are the players and the people who make sure that they do the dares and film them are the watchers.

The players get certain prizes for each dare that they do. The problem with that is that as the players keep playing the game, the dares get harder and more and more sinister. Suddenly, the game and the people behind it know your secrets and about all the shit you don’t want them to know. Suddenly, you as the player are trapped and you don’t know who you can trust and who you can’t. You don’t feel safe anywhere you go. Remember, watchers are everywhere. Everyone. Before you know it, the game turns possibly deadly, but no one believes it because it is just a game… right?

This book was really intense and interesting and I really loved that about it. It was dark and intriguing and had a Lord Of The Flies vibe to it. It was like even though this was about teenagers, you can still see that darkness, disaster and ugliness can come from someone at any age. It showed what could be the downfall of us all. In that of itself, makes Jeanne a genius for writing this.

It just goes to show that we do put too much on the internet. It is just scary how it all can be used against us like it was used against Vee. You never think that anything you put out there can cause problems, but it can and sometimes it will. I kind of feel like this was wrote as a lesson for our generation that puts everything on the internet without so much as thinking, but I don’t really know if the young adults will see it that way. I mean, sure this book is fiction but I could see something like this happening possibly in the future when teens get bored with what’s happening around them and they want risk or danger. The thought is just kind of scary.

I wish that there would have been more development of the characters. I really would have like to know more about their backstories. Especially Ian’ s and Vee’s backgrounds as well as Abigail’s. Whatever happened to her? Just kind of leaves you wondering about her and I would really like to know. I want to know more about Ian and his life. What was the meaning behind his prizes? I don’t know I just feel like Ian and Vee were still kind of mystery characters to me at the end of the book which left me unsatisfied.  I feel like those little kids on that commercial saying “I want more, I want more”.

Which leads me to the ending of the book. OH! That ending, though!!! Everything seems like it is all fine and dandy and then all of the sudden… WHAM!! You get smacked with what you know isn’t good but it’s the last fucking sentence. Now you really want more because… what just happened? What THE FUCK just happened? Like can we get a rewind here? Okay I would like to say that if there is not a sequel so we know what happens next then I am going to be wondering for the rest of my life. What the actual hell?

So do you think you have the NERVE to read Nerve?