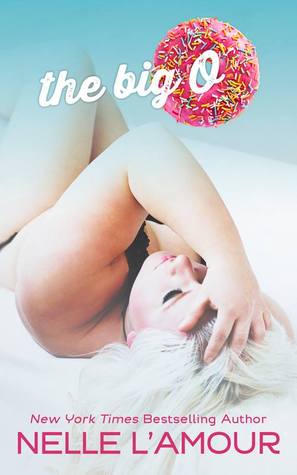 Okay, so I thought that by at least the title of the book, this would be humorous. At least a little. *sigh* I guess the joke was on me, because I DNF this when my kindle said 8%. The book was not what I thought it would be. I mean I understand that she is attractive and everything and this was an insta-love read, but damn. This was written so poorly.

It was cringe-worthy the way the main male character was towards her. I was really creeped out. Like he hadn’t even met her and was acting all fucking in love and possessive and like he needed to sleep with her because the way she ate his donuts. He acted like he would go and get her through a glass pane and ravage her over it. I was revolted.

Then when they finally met, she was so happy he wanted to have sex with her over how much she enjoyed the donuts his company made. He gave her a job and it was like voiced that she would have to sleep with him to keep it. She was all for it. I wanted to throw up. I just couldn’t finish reading this trash. Some people actually said they loved this and gave it 5 stars. I think they were smoking something or other.

I just don’t get how this was even published. Must be off their damn rocker, you guys. Honestly.

Okay so, I read this on Sep 2, 2017, but was so like WTF over it that I waited until now to post about it. Can you blame me though? I mean, seriously. Ugh, I definitely don’t recommend reading it. I don’t even know if I would read other stuff by this author since this is horrifying and not in a good way. I love horror books, but not like these.

Have a good one you guys and good luck if you try to read this one!